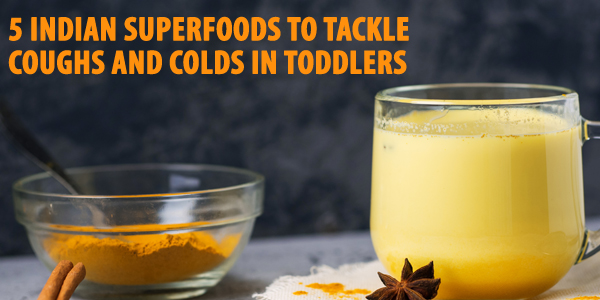 What is a Superfood?

Superfood is a relatively new term to describe a food item which is packed with nutrients and works wonders for human health.

Ever since ancient times India’s food tradition has included numerous food items that are beneficial for human health. Over the past centuries much before the term ‘Superfoods’ even came into use, Ayurvedic treatment  has been prescribing a diet containing a whole host of goodness (like proteins, antioxidants, vitamins and more) which works along with the prescribed medication in healing the human body. This demonstrates how our ancient system of medicine has always valued the important role food plays in restoring balance in the human body.  Many of these food items with their medicinal properties have also been used over the centuries in households all across India. Now the goodness of these food items have been realised by the rest of the world and found their rightful place in the super foods list.

Here we will focus on those superfoods which are beneficial for toddlers suffering from a cough or cold.

Indian Superfoods to Tackle Coughs and Colds in Toddlers

For toddlers suffering from a bout of cough and cold our ancient traditions have numerous healing and strengthening super foods.

There is so much inherent goodness in these super foods, that their use need not be restricted only as a means to help cure coughs and colds. Making these foods a part of toddlers’ daily diets will ensure their health and overall well being.