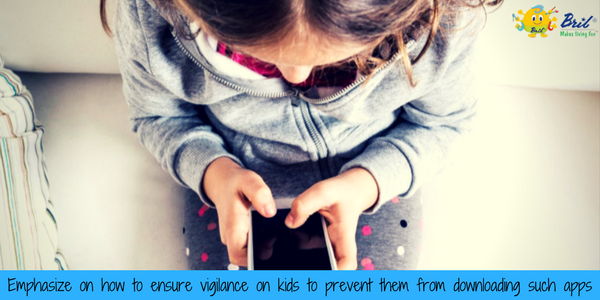 Instead of bad mouthing the victims of dangerous games like the Blue Whale Challenge, we must consider the reasons which make them victims. Games like these are looking for naive and gullible children who perhaps come from a world filled with burdening expectations and pressures to achieve. These games fuel that desperate sense of achievement and become a platform for kids to show the world what they can do.