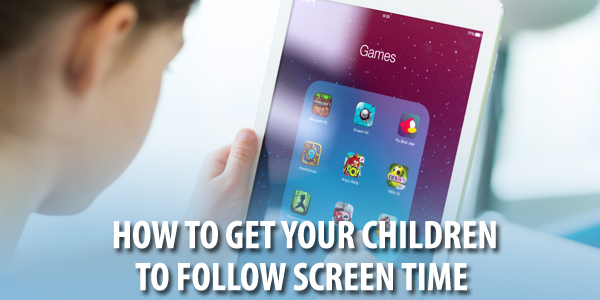 Parenting in India has always been hierarchical. “Listen to me, I have seen the world’, ‘i know more than you’, ‘I am your mother, I am always right’-these used to be commonly heard phrases by parents. But things have changed and parents have adopted a much more western tactic to deal with children. It is much more about connection, sensitivity about child’s feelings and respect.

With time even children’s tantrums have evolved, from making a scene at a shop for a candy to fighting for more screen time, children have a come along way and so parents should too.

Let’s take the example of fighting for more screen time.

How do you tell you stubborn little one that screen time is over, especially when she is in the middle of her favourite show or game?

It is a delicate situation and just grabbing the remote, phone or tab from her/him is not going to do. In fact, it may just worsen the situation. So here is what you can do:

Good parenting is built on the foundation of love, mutual respect & care.