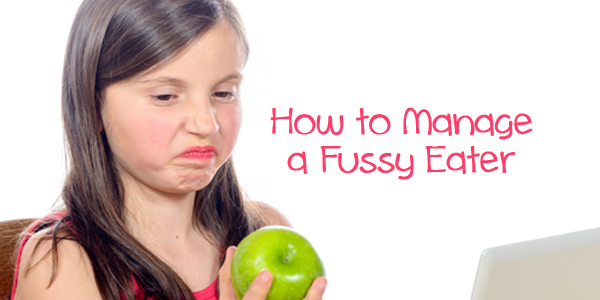 Kids are fussy eaters and they are, by no means, an exception but rather the norm. But fear not, and try out these useful tips we have put together for you:

Finally, never ever try to compensate for your child’s lack of food intake by introducing them to food items like chips, soda, aerated drink or chocolates. If your kid takes a fancy to–as most children are apt–these nutritionless junk, you will likely have a more serious problem than the one you started with to take care of.