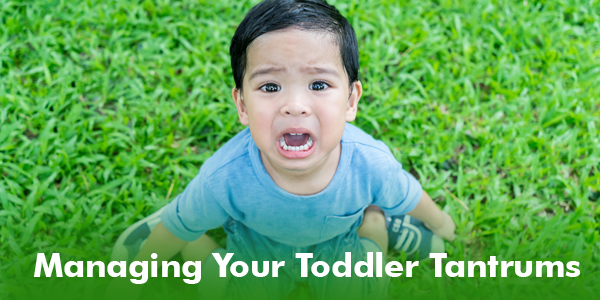 Let’s look at the different flavours of temper tantrums in children and how to deal with the resultant behavioural issues associated with these outbursts:

Finally, temper tantrums are not a reflection of your parenting skills. Your toddler will eventually be able to express herself better as her language and cognitive skills improve. And with that, you as parents will have successfully handled one more challenge of parenting.