Consider the following things and how important they are in your life.

The above pointers are largely broad generalizations, but I’m sure you understand the gist of it. 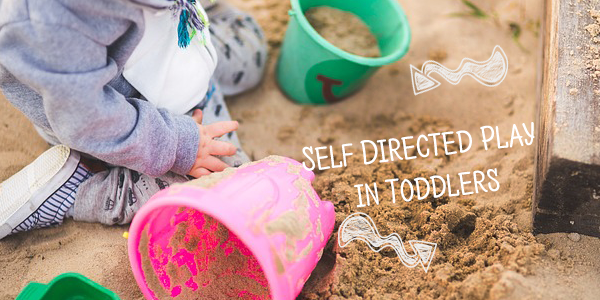 All of the above require skills that you learnt as a toddler and preschooler! It may be difficult to believe but all those hours you spent as toddler in pretend play and self directed play, also known as free play (without rules dictated by adults) were instrumental in your forming the judgment, control and negotiating powers you have today.

So how does self directed play help toddlers?

Finally, imagination and creativity are important for everyone. Whether your child is the future scientist, doctor, musician or even a parent, he/she will need to learn how to let the imagination flow and get new ideas into their head. This is something that games with rules seldom allow. So let your children play freely, because as Albert Einstein said, “Play is the most powerful form of research”