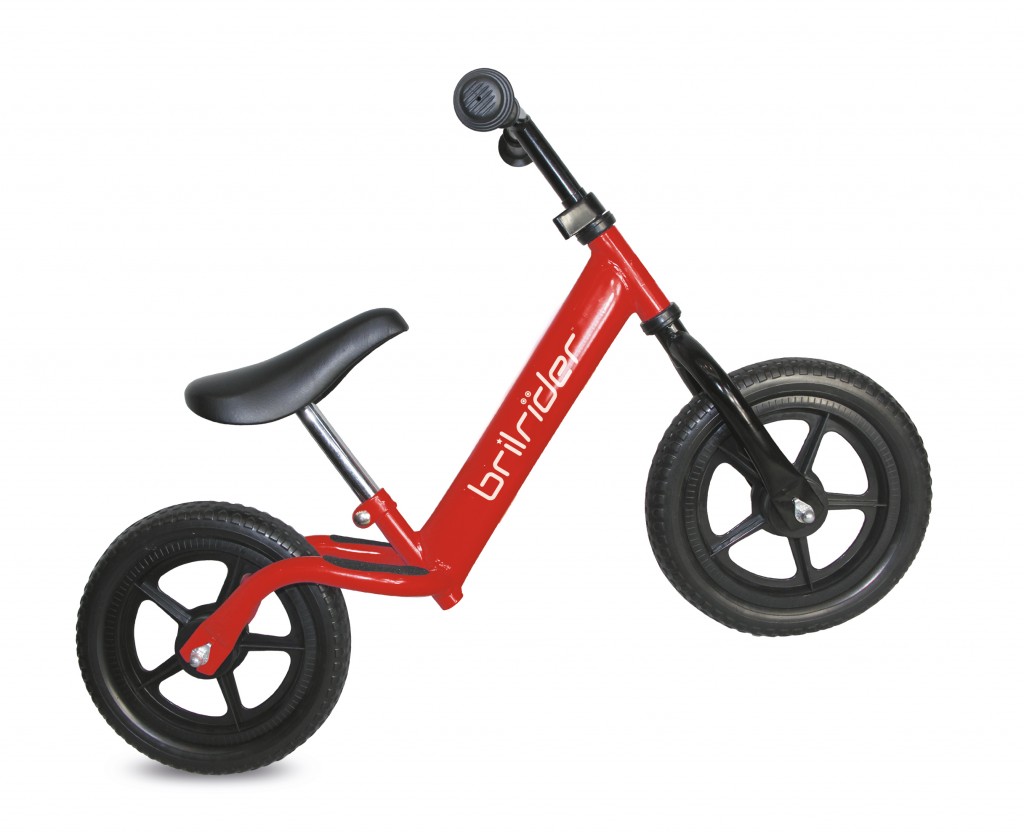 So many companies manufacture products, but very few companies do it from the heart. Products created from the heart invariably start and stop with how it will create or enhance the experiences one shares with their loved ones. Only experiences impact the soul, and a product that helps create such positive experiences is what one should invest in. Research proves that people who spend their money on experiences are much happier than those who buy the latest gadgets. The Brilrider is arguably the only toy in the world that will take the parent and his / her toddler on a roller-coaster of positive emotions and experiences that can be captured and cherished for life. A parent never forgets a child’s first steps, so can you even begin to imagine experiencing your 2-year-old balance a bicycle? It’s an insane and inexplicable feeling and can only be called The Brilrider Experience.

To learn more about how I and thousands of parents felt experiencing the Brilrider, start with the following blog post and then watch the videos below:

Watch these videos to see what your child and you will experience with the Brilrider:

Click here to see how many parents are raving about the Brilrider experience on Amazon! There’s little wonder why Brilrider Balance Bikes are India’s Favourite and Highest Selling Balance Bikes! 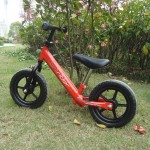 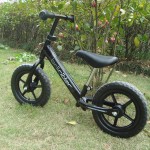 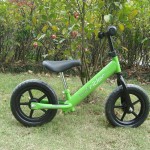 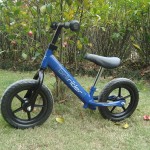